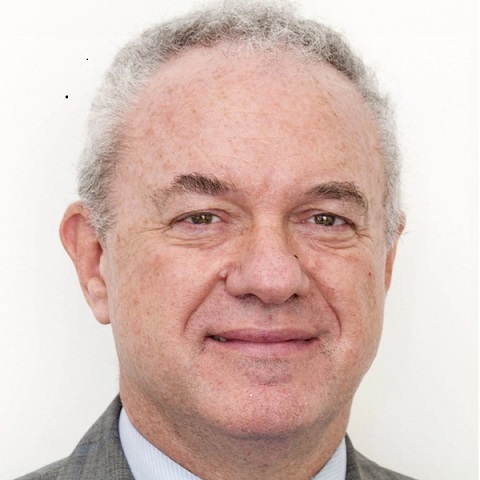 Mr Mario Lubetkin has held the position of Directeur de Cabinet of the Office of the Director-General, Food and Agriculture Organization of the United Nations (FAO), from 1 August 2015 to August 2018 when he was appointed Assistant Director-General/Directeur de Cabinet, the position he holds today.
From 3 February 2014 to 31 July 2015, he was Director of the Office for Corporate Communication, also at FAO, Rome.
Mr Lubetkin began his professional career as a journalist in 1979 at the Inter Press Service (IPS) news agency, he progressed to the position of Director-General which he held from 2002 to January 2014
During his professional life Mr Lubetkin has coordinated inter-governmental communication projects, along with the United Nations Development Programme (UNDP) and the United Nations Environmental Programme (UNEP) and has provided advice for communication projects in Europe and South America.
Mr Lubetkin held the position of Professor of a Master’s Degree course in Communication for International Relations at IULM University in Milan (Italy), and was also the Director of a seminar on communication for development at the Universidad Menéndez Pelayo (UIMP) in Santander (Spain).